x
Sign up for our newsletter and receive the latest posts
Thanks! You have been subscribed to our newsletter
Portada » Shotcrete: a brief history

Shotcrete, a key process in today’s construction and mining industries, was created by genial polymath Akeley to repair the crumbling façade of Chicago’s Field Museum, where he worked at the time.

Distinguished among other things for his work in taxidermy and conservation, Akeley set out to add dynamism to the until-then static animal displays in museums towards more life-like representations.

With this in mind, Akeley began composing dioramas re-creating the animals’ real habitats with background vista paintings, faux-rock arrangements and other design flourishes.

To create the fake rocks, he designed an enlarged atomizer using compressed air to spray-on colored plaster of Paris. The technique quickly caught the attention of museum director Frederick J. V. Skiff, under pressure from the trustees to fix the building’s crumbling façade. 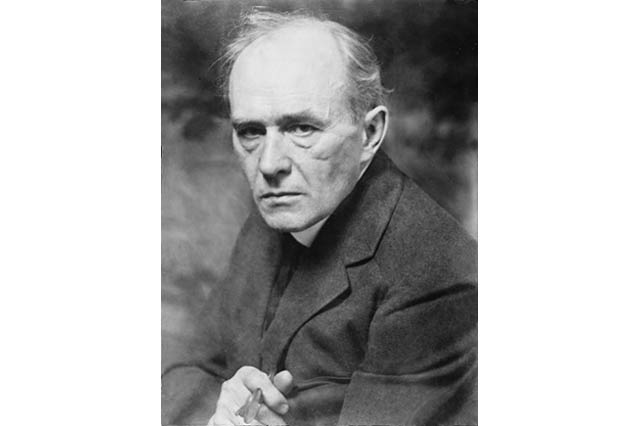 Akeley, tasked with figuring out a way to repair it, eventually came up with the ‘plastergun’ in 1907, a tool that shot dry plaster through a hose using compressed air. Water streaming from another hose was added to the mix once it reached the nozzle.

Despite initial teething problems caused by clogging in the nozzle, the shotcreting process was born. Akeley eventually settled for a more sophisticated design predicated on the double-chamber principle: two alternatively pressurized chambers that pumped material into the conveying hose.

By 1909, Akeley was ready to file for a patent, which was formalized only two years later after various tweaks and improvements. The invention was promptly copied by other savvy businessmen that, having realized its manifold applications, began commercialising it under other names such as the ‘cement gun’.

By 1912 the Cement Gun Company had bought Akeley’s patent for his invention and use of ‘gunite’, as Akeley coined it, was spreading in the construction industry. One of its first applications was the lining of the Hunter’s Brook Siphon in the Catskills, a water project property of the New York Water Supply that fed water from upstate reservoirs to New York City. Other uses included the fireproofing of mines with the so-called ‘gunite mortar’ during the 1920s.

In the 1930s, the word ‘shotcrete’ was introduced by the American Railway Engineering Association to describe the process, which has gathered acceptance to become the industry’s term of choice.

Shotcrete and the future

World War II developments saw new types of ‘continuous feed’ systems that could deliver and project shotcrete in a continual stream, but a further breakthrough was made in 1955, when the ‘wet-mix’ process was introduced, which saw components mixed with water before entering the hose rather than upon delivery via the nozzle.

Over the next few decades, an industry shift towards the wet-mix process was galvanized by the introduction of efficient concrete pumps.

True to form, Akeley had meanwhile moved onto other projects, resulting in key inventions such as the Akeley Motion Picture Camera, the go-to for scores of film-makers during Hollywood’s golden era in the 1920s-30s. The camera’s rotating tripod allowed the camera to pan (side to side) and tilt (up and down) steadily using just one hand.

Today, more than a hundred years after Akeley designed his first ‘plaster-gun’, shotcreting is a huge global industry expected to be worth €6.7 billion by 2020. Born by the need to solve a cast-in-place problem quickly and durably, the genial Akeley has therefore become the unexpected father of today’s shotcreting technique, a gold standard in construction and civil engineering.