x
Sign up for our newsletter and receive the latest posts
Thanks! You have been subscribed to our newsletter
Portada » Shotcrete and SCL method as a permanent structure

Constant improvements in shotcrete are supporting the development of Sprayed Concrete Lining, which continues to gain prominence in the tunnelling segment.

Designed initially to be used as a temporary structure, the method has gone from being used mainly in hydroelectric projects, Scandinavia and the UK, to gain global acceptance.

Sprayed Concrete Lining sees the spraying shotcrete in layers over the tunnel´s surface to stabilize it and form a permanent tunnel lining.

Whereas the technique was previously mostly focused on lending the early structure with a lifespan of between four to five years, the improvements in quality and durability of shotcrete means it is now often being used as the final lining.

Common efforts from all the different stakeholders in the tunnel construction industry, from raw material providers, equipment manufacturers, engineers to constructors have resulted in the following improvements to SCL: 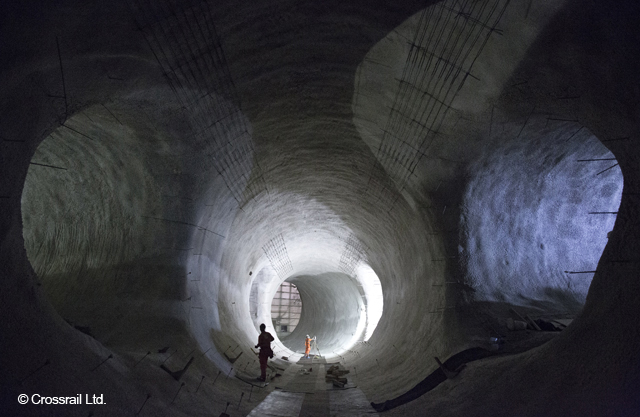 There are three main different types of Sprayed Concrete Linings:

The ability to save time and cost-cutting on equipment and materials, as well as trimming down budget spending makes it more attractive, while it also boasts increased safety as it minimizes the risk of leaks caused by the presence of lattice girders at the end of construction[1].

Its durability and final resistance has been tested in several flagship projects such as London´s Crossrail or the A3 Hindhead.